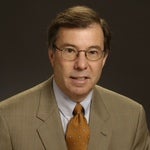 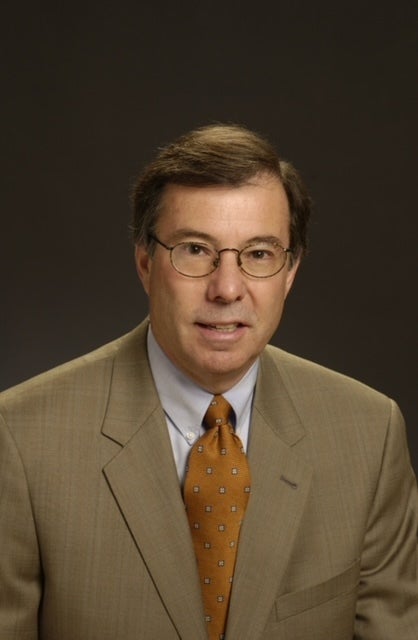 Ronald D. Bourque was the firm's founder and namesake.  He was a highly respected attorney for more than 45 years, with an outstanding reputation for success.

Ron grew up in a hard-working family from Sanford. He graduated from the University of Detroit and attended law school at the University of Iowa Law School and University of Maine Law School.  He was admitted to the Maine bar in 1972. He remained in Sanford to build his career and raise his family. He began working at a local firm, and then opened his own practice.

Ron built a successful law firm, which is now in its fifth decade.  We still operate out of the same 100 year old office building (which doubled as Ron's home in his early years). Ron mentored many attorneys and staff over the decades, including some who have stayed here until their retirement.  He enjoyed a long and successful partnership with Kenneth R. Clegg (1944-2003), whose name and legacy also remains a part of the firm.

Anyone who worked with Ron will remember his instant grasp of key facts, his ability to see the path forward in a complicated case, and his confidence and will to succeed for his clients.  Ron served his clients both in the courtroom and in challenging business transactions. His clients will remember him best for his role as a counselor, using his experience to guide them through difficult circumstances.  When people called the office looking for an attorney, they often told our staff they wanted Attorney Bourque because they heard he was the best.

Although Ron was a formidable presence in the courtroom, his colleagues always remarked on his civility and collegiality.  Ron was also a generous and kind mentor (and friend) to all of the attorneys and employees at Bourque & Clegg over the course of our careers.

Above all, Ron was a devoted husband, father and grandfather. Ron and his wife Ann had three daughters and seven granddaughters. 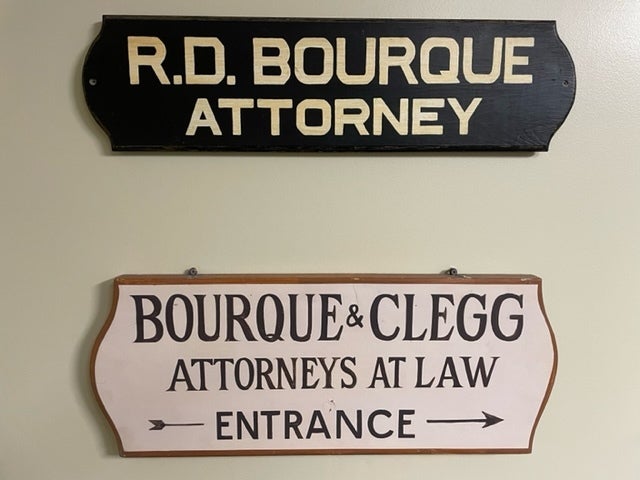 Thank you for contacting us. We will get back to you shortly.

Please complete all required fields below.

By "full service," we mean the ability to quickly and efficiently find the solutions to your specific legal problems. We invite you to review our "practice areas" for your particular need. Our experienced lawyers and support staff are literally ready to assist you today. We pride ourselves in working as a team, and you will feel that team approach when you enter our offices. Efficient, expert lawyering, professional staff, fair prices, and a team approach to serve you. Your call first results in an attorney consult right away. We look forward to helping you… (207) 324-4422.